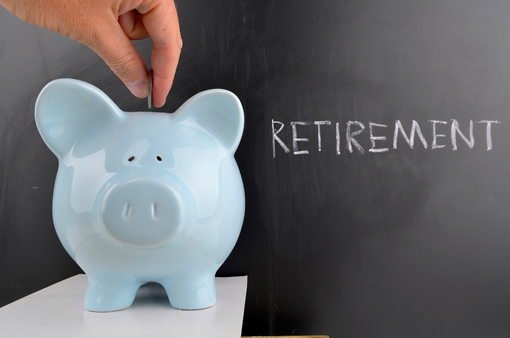 It may not be widely known by most people but everyone is entitled to transfer part or all of their pension scheme or schemes (sometimes referred to as their “pension pot”) to alternative pension schemes. There may be a number of reasons for this such as:

The Telegraph, in April 2014, reported a significant increase in people transferring their pension pot overseas to avoid being at the mercy of exchange rate fluctuations. Further, the impending sweeping pension reforms by George Osbourne this year will make people stop and think. The Telegraph in November 2014 stated that with gold plated final salary pension schemes becoming a dying breed being replaced by less generous defined contribution schemes then people might well consider their position.

Whatever the reason it is imperative that you get independent financial advice before making the decision. For example, The Money Advice Service, states that transferring your pension from a defined benefit (salary related) pension scheme is not usually a good idea. However, the Telegraph stated that assertion is becoming less applicable. They contrasted a man retiring at 65 with a £25,000 final salary pension scheme transferring out and investing in the stock exchange. Assuming that the transferred out investment grows at inflation plus 2 per cent and he dies at around the age of 86 he could draw the same £25,000 annual pension plus he would be able to bequeath £500,000 on his death. However, there are major considerations to take into account. The retiree would lose valuable guarantees from the Final salary scheme which would include an annual index linked increase in pension. There is also a real risk that under this scenario the stock exchange investment might not perform that well as investments can fall as well as rise and he could therefore run out of money some years before he dies.

If you decide that your personal circumstance are such that it warrants a transfer out of your final salary pension scheme and that you are eligible to do so under the new rules then the pension trustees must convert the benefits you’ve built up into a cash sum, called a transfer value or cash equivalent transfer value (CETV). Then, you must invest it in a pension scheme with another employer, a personal or stakeholder pension, or a buy out contract unless you are 55 or over when, under George’s plans, you would be able to do whatever you wanted with it. Please bear in mind that in our opinion it is vital to obtain good independent financial advice before taking any action if you are considering this.

If you wish to discuss your options in more detail then please contact Clayton Holmes Naisbitt on 0113 3878240 and we’ll be happy to provide advice.

‘The information in this blog represents the opinion of Clayton Holmes Naisbitt and is for information only. You should always seek independent financial advice before taking action’.